The Impact of Rising Interest Rates on RAD and DAP

Are you aware of the impending negative impact on Provider sustainability of rising interest rates?

Aged Care is unique in that the RAD system causes you to borrow short and invest long. This means that Providers are particularly vulnerable to the impact of rising interest rates on DAP revenue and the falling value of RADs. In this Insight, we outline the scale of the challenge and suggest tactics for Providers to minimise the impact of rising interest rates on their financial sustainability. 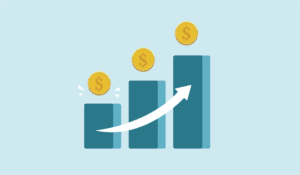 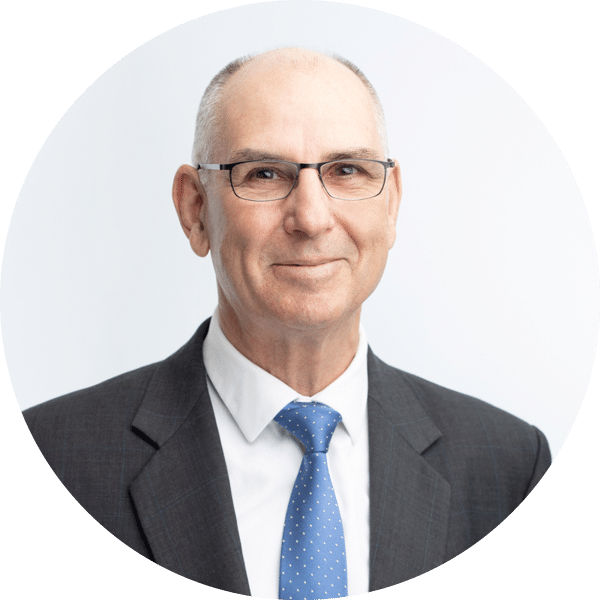 Over the last two years, we’ve been encouraging our clients to increase their focus on the income streams they can set, namely Additional Services and Accommodation charges. Many Providers have embraced Additional Services, and this income is making a valuable contribution to their bottom line.

At the recent ACSA National Summit, we were talking with a client who had engaged us to assist with their Additional Services offer. They confided with us that they had tried four times and failed to successfully implement their own program and how our approach had been an outstanding success. If you’re yet to fully adopt Additional Services, then we encourage you to contact James or Megan who will gladly share how we’ve helped many Providers access this valuable source of revenue.

Our top 3 takeaways from our
Additional Services Industry Insights Report:

It is no longer a new service offering 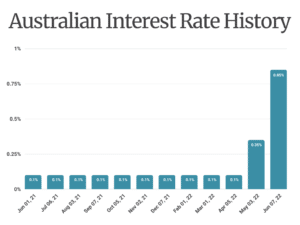 We’ve all heard about the first interest rate increase of 0.35% which was handed down on May 3 and more recently the 0.5% increase announced on June 7. With more rises predicted in the months ahead, are you aware of the connection between the MPIR and official interest rates? The MPIR is calculated with reference to 90-day Bank Accepted Bills published by the Reserve Bank of Australia (see here).

This means that it’s important for all Providers to be aware of and develop a response to the higher interest rate times that we are entering.

We know that as interest rates came down, RADs went up. This suggests that as rates increase, RADs will come down.

We show the likely impacts of interest rates in the following table:

Impact on Liquidity and Income

Providers who were unaware of the impact of falling rates and failed to adjust RADs upward experienced a reduction in accommodation income that contributed to declining surpluses or growing deficits. In an environment of rising rates, failure to adjust RAD will see higher DAP and a likely dip in occupancy rates.

To demonstrate the challenges facing Providers in the coming 1 -2 years, we calculated the impact of rising interest rates on RAD and DAP. We did this with reference to the equivalent RAD for the accommodation Supplement ($60.74) based on the current MPIR (4.07%).

The table below shows the equivalent RAD and DAP you need to charge depending on whether you wish to maintain the current equality with the Supplement or the equivalent RAD as rates rise over a range of 2%, which is seen by many commentators as likely in the short term.

Whichever way you look at this, it’s pretty scary.

If you want to maintain the RAD value, it implies an increase in DAP from $60.74 to $89.54 or up to 47%. We don’t see this happening with current vacancy rates and inflationary pressures in the economy.

This decline in RAD is likely to be far greater than most providers’ minimum liquidity amount.

If your current RAD/DAP is less than the supplement, the question is:
Will you use this as an opportunity to lift DAP to offset the negative impacts?

As we see it, there is a fourfold challenge confronting Providers:

Managing the reduction in RAD at the same time as

Maximising the DAP you are earning and

Optimising the income from your excess RAD

We admit this will be a daunting prospect for many Providers, which is why Pride Living developed our Reimagine Occupancy Accommodation Revenue program. ROAR has three elements that are being successfully used by our clients to overcome all four challenges.

→ Identifies strengths and weaknesses in your referrer channel management

→ Identifies the real return/cost of your current investment approach

→ Provides a mechanism for ongoing monitoring of investment performance

If you identify with the following scenarios, then it’s likely you could benefit substantially from our ROAR program: 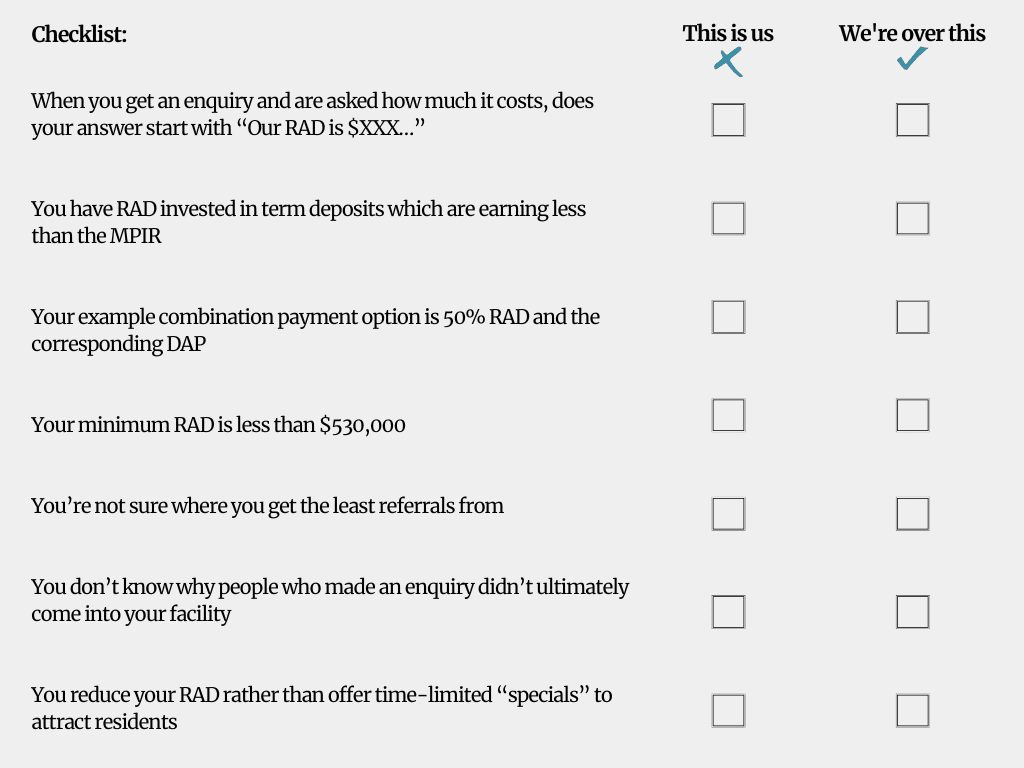 In a recent case, we worked with a Provider to help them boost their occupancy.

Here are the key tasks we undertook:

This is the dashboard result: 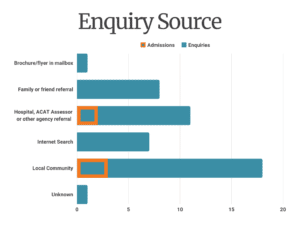 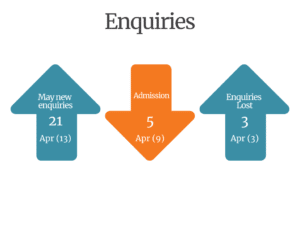 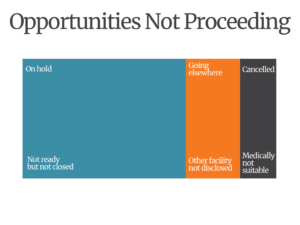 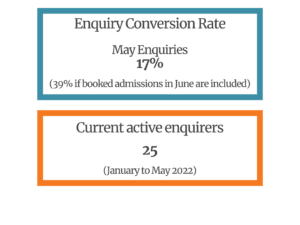 Using our Occupancy Boost program, this Provider has…

If you’re concerned about the impact of rising interest rates on your sustainability or you’ve found a magic bullet, we’d love to hear from you!